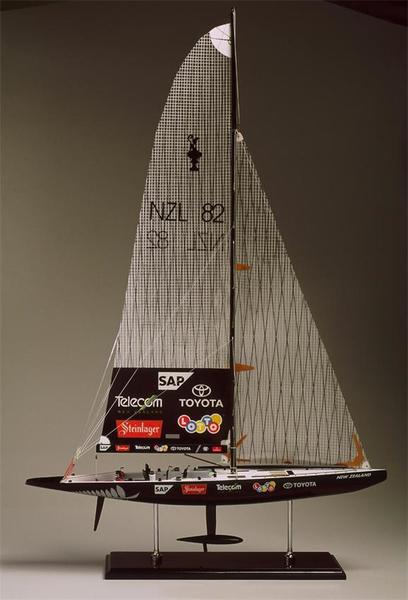 In early 2000, New Zealand was ignited as the sailing world descended on its shores to live the America’s Cup dream. America’s Cup 2000 was simply New Zealand’s biggest sporting event ever. The beautiful and unpredictable Hauraki Gulf had been the scene for sailing’s fiercest battle. America’s Cup 2003 was an even bigger and better spectacle than the 2000 cup. Your purchase of this officially licensed product will help make it unforgettable for all who take part and will help prepare the next America’s Cup.